Japan is a country with a special approach to gambling. A limited list of gambling varieties is allowed in the country. The main part of its points are specific national entertainments, such as pachinko or mahjong, in addition, players are given the opportunity to bet on some types of races.

Most modern casino games in Japan are currently banned. Paradoxically, the Japanese are among the most gambling nations. It is almost impossible to find legal pachinko halls empty. In addition, slot machines that are exotic for most world countries are widespread in Japan, for example, a simulator of walking with a pet. Despite the formal ban on gambling, schemes to circumvent it are widespread on Japanese territory. For example, not far from the halls with pachinko machines, winning toys and souvenirs, you can often find exchange points. In them, players can exchange the won copies for a cash equivalent. According to statistics, about 15 million Japanese visit pachinko parlors every year.

Currently, the Japanese Penal Code provides for liability for organizing and participating in gambling. These provisions are reflected in articles 185, 186 and 187. In accordance with them, the organizer of gambling can receive up to 5 years in prison, and the participant up to 3. Here is a list of legal gambling varieties available to residents of Japan:

Casino games, sports betting and slot machines (except pachinko) remain banned for the time being.

At the end of 2016, the Japanese Parliament approved a bill that would legalize gambling. Nevertheless, according to experts, the development and implementation of the licensing system will take more than one year, and Japanese casinos will open their doors to the first visitors no earlier than 2020. The legalization of gambling was due to two reasons:

Thus, when deciding to legalize gambling, the authorities were guided by the idea of ​​attracting additional income from foreign guests.

At the moment, the only type of license available to private companies is permission to open a parlor with pachinko machines. It can be obtained by a company managed by a person who has no criminal record and is not seen in connection with the mafia. Before opening the hall, the police checks all slot machines for compliance with the necessary technical requirements. Pachinko halls cannot be located near the following facilities:

There is no specific validity period for a license for this type of activity, but it must be renewed periodically. The halls cannot be visited by persons under the age of 18.

Under current Japanese law, there is no set legal definition of online gambling. Normative acts regulating this segment of gambling are also absent. It is not yet possible to obtain a license for the operation of a site that provides the opportunity to gamble remotely.

Despite the fact that there is a fine for participating in gambling, this measure is practically not applied to online casino players. The most popular gambling site in Japan is Netkeiba.com, dedicated to betting on race results.

The most popular online casino is Bitcasino.io. This is the first virtual gambling house that started using bitcoin as the main currency. In second place is the Verajohn.com casino.

The most popular slot machines in Japan

Pachinko or pachislot is the only legal type of slot machine available in Japan. In its structure, it is something between a pinball and a classic video slot. During the game of pachislot, the gambler cannot receive winnings with real money. Pachinko, as one of the few legal types of gambling entertainment, is often adapted to cult gaming products. In gaming halls, you can find devices based on such popular games as Silent Hill and many others. There are over 10,000 pachinko parlors in the country.

Pachinko emulators are also available on the Internet, but are not very popular with the Japanese. The oriental board game mahjong is also popular in Japan. This is an analogue of craps, which is often played right on the streets. Despite the formal ban, underground mahjong halls are widespread in the country, most of which are controlled by the yakuza. Japan also has an official Professional Mahjong League. 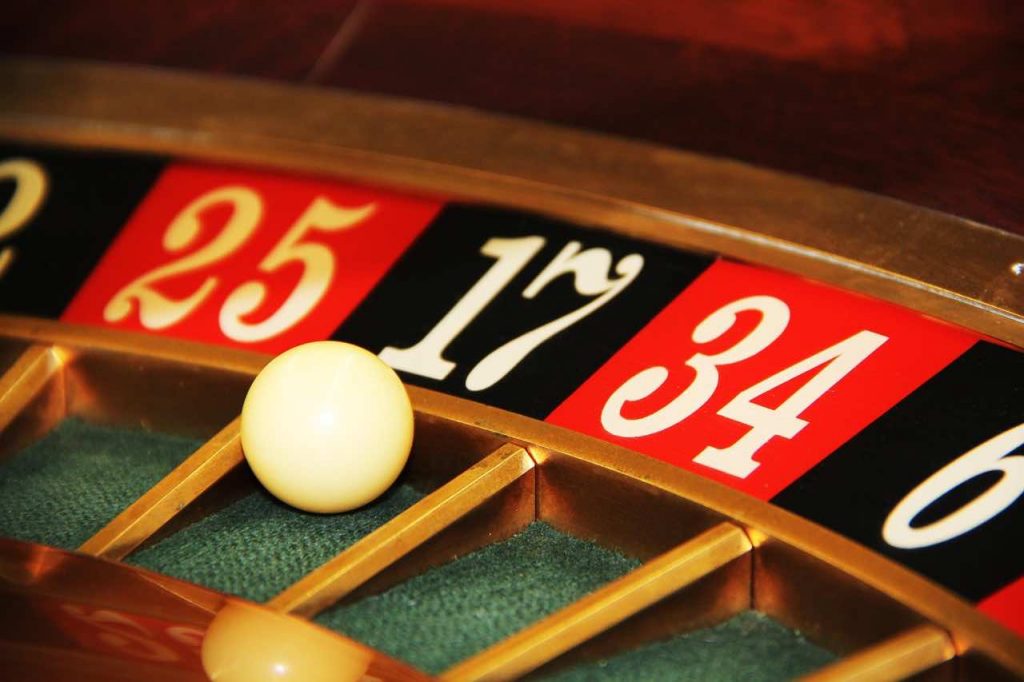 A manufacturer called Konami has long been the largest in Japan. In 2005, the company moved its headquarters to Las Vegas. She began her work in 1969. The manufacturer specializes not only in slot machines, but also in video games. It was this company that created such bestsellers as the dance simulator Dance Dance Revolution, the horror series Silent Hill, the first computer tactical spy game Metal Gear and much more.

Among the slot machines released under the Konami brand, the following developments are popular:

Prospects for the development of gambling in Japan

The prospects for the Japanese gambling business can be safely called promising. Major representatives of the international gambling market have already expressed their desire to start working in Japan. There is information that the first gambling house in the country will be opened by the American operator Sands. According to the head of the corporation Sheldon Adelson (Sheldon Adelson), it is planned to invest in the project about 10 billion USD. According to industry analysts, the gambling business will annually bring about 25 billion USD to the Japanese budget.

It is planned that the construction of hotels-casinos will be carried out mainly in Tokyo. According to the chief secretary of the Japanese Cabinet Yoshihide Suga (Yoshihide Suga), the bet on profits from gambling houses is made not only for the period of the Olympics, but also after its completion.

Japan’s current laws do not provide players and operators with much freedom, however, after the legalization law is passed, the situation should change radically.