With extremely strict gambling regulations, Japanese players have yet found a way to get around the law and enjoy gambling in a country where both online and offline gambling is currently illegal.
Thanks to the thousands if not millions dedicated to the cause, the concept of the pachinko hall was born. Relatively gloomy and notoriously noisy, these places are among the most popular entertainment venues in Japan. Recently, it has become known that pachinko parlors are hosting a different type of slot machines that may not be as widely known in other parts of the world – pachislots. Want to learn more about this niche Japanese game? That’s what we’re here to talk about today. 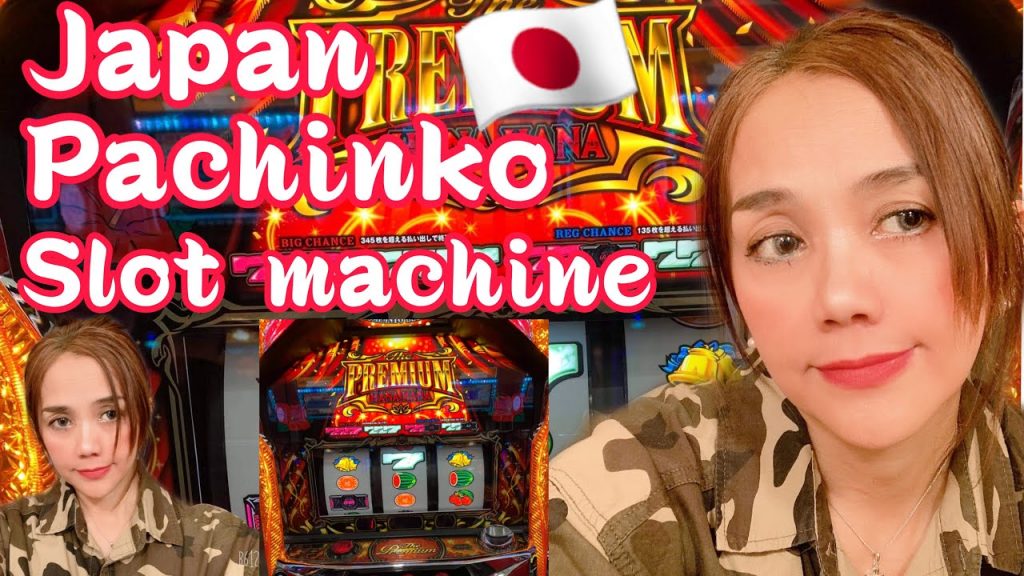 What are pachinko machines?

Designed as a recreational arcade game but used primarily for gambling, pachinko slot is a Japanese mechanical game that is very similar to a pinball machine. In this case, players are challenged to drop a number of metal balls from above, which fall in a cascade, hitting brass pins on the way down, with the result determined by how the balls fall. The plot twist here is that players can move the pins to potentially affect the outcome of the game.

Setting up a pachinko game is also relatively easy. There is a playing field where the ball is first hit from, this field is filled with several brass pins, several small cups known as traps that you hope your ball will eventually fall into, and a hole at the bottom for the ball to leave the playing field if your pachinko round fails.

While there are several variations of the original 1960s pachinko machines, one popular feature is known as “tulip traps” and these include traps that open and close, sometimes randomly and sometimes in a pattern.

The goal of pachinko is to collect as many balls as possible into traps. Initially, this game was strictly mechanical, but like slots, everything has become digital with the advent of the Internet, including pachi slots, which are the equivalent of online slots.

Just like slot machines and online slots, there are hundreds of different pachinko slot machines available on the market right now, some of which are dedicated to popular musicians, famous characters, and so on. Again, more traditional games tend to go from basic features, including balls falling through a maze of pins, to more complex pachislots, which can include high-quality graphics and animations, special effects, background noise, and more.

When it comes to rewards, the Japanese have come up with a brilliant loophole to bypass the country’s strict gambling laws. If you are lucky in the pachinko slot, you will be paid with metal balls. As it is illegal in Japan to play for money, you will not be able to exchange balls for cash at a pachinko parlor, however, there is usually a separate outlet in the neighborhood where you can purchase a number of items in exchange for metal balls, which you can then return for cash . These rewards can range from simple items like chocolate bars or lighters to more expensive items like electronics, luxury items, and more.

The origins of pachinko in Japan

The first pachinko games were created in Japan around the 1920s as a children’s game known as the “Corinthian game”. In terms of gambling, Japanese pachinko parlors were closed during World War II and reopened in the late 1940s, with the first formal commercial premises opening in 1948 in Nagoya. Since then, pachinko has remained one of the most popular games of all time, and several parlors have also opened in Taiwan.

Until the 1980s, pachinko machines remained purely mechanical devices that used bells to indicate the various stages of the game. Electricity was needed only to flash the lights and indicate a number of problems, such as when the car ran out of balloons. After this, pachinko machines tend to evolve from an engineering perspective to include a number of electronic features.

Derived directly from the traditional Japanese game of pachinko, sometimes also called pachisuro, pachislots are the latest addition to this game family. These modern games can usually be found in pachinko parlors as well as in the adult section of slot machines. Working similarly to how you would imagine a digital slot machine, pachinko slots usually offer up to six levels of chance.

Of course, as you might guess, a number of pachinko parlor operators have tweaked these machines to their advantage, however, they are also known to host a couple of pachinko slots that offer big payouts to create a buzz in the parlor. .

Determining which cars they are is of course a big part of the game, even before you can even sit down. This method also creates a sense of false hope for players on other slots in a unique phenomenon known as the player’s delusion.

Again, these pachinko slots vary greatly in design and theme, and include a screen where you can keep a close eye on your gameplay. Even though pachinko games may seem like a relatively gray area when it comes to games, there are still a number of rules to keep it legal. These include the fact that a pachinko must always have three reels, each of which must have buttons to allow players to manually stop them. The pachislot reels must not spin faster than 80 rpm, and they must also be able to come to a complete stop within 0.19 seconds, which is equivalent to about four plus or minus symbols. Other rules for playing pachinko slots include, among other things, capping the maximum win.