Pachinko machines and slots can be seen all over Japan and are available anytime, anywhere. The author knows about gambling addiction firsthand, and against the backdrop of an increasing trend towards lifting the ban on casinos in Japan, he warns the public about the insufficient level of understanding of gambling addiction and the lag in the implementation of measures to address this problem.

Gaming addiction is the fate of 3.6% of the adult population

In Japan, gambling is de facto allowed – pachinko machines and slots can be found in any corner of the country. Such types of competitions as horse racing, powerboat racing, cycling and auto racing are also common throughout the country, and it is not necessary to be present at the stadium to bet on the favorite. Today, the betting is available on the Internet, so the opportunity to place a bet is not limited to place and time – it is enough to have a smartphone. The results of a study published by the Japanese Ministry of Health, Labor and Welfare in September 2017 show that the proportion of adults who have ever been suspected of gambling addiction was 3.6% of the total population, i.e. 3.2 million people. Compared to countries such as the Netherlands (1.9%) and France (1.2%), this is a fairly high figure. Over the past year, the number of new potential players amounted to about 700 thousand people (0.8% of the population). It turned out that the main item of expenditure among gamers is pachinko machines and slots, and the average figure for spending on games is about 58,000 yen per month.

Ludomania is a common disease

Given that my grandfather, father, and husband suffered from gambling addiction, I can call myself a third-generation gambler who experienced the hardships of addiction first hand. I am often asked the question: “Didn’t the experience of your parents teach you anything?”. I understand your doubts, but among gamers and their families, third-generation addiction is by no means uncommon. Of course, we vow never to become like our parents, but in the end we fall into the same trap. I experienced an unsuccessful search for the cause of what is happening and the inability to understand myself, disappointment in myself, anger … Why do we so easily take the path of our parents’ mistakes? 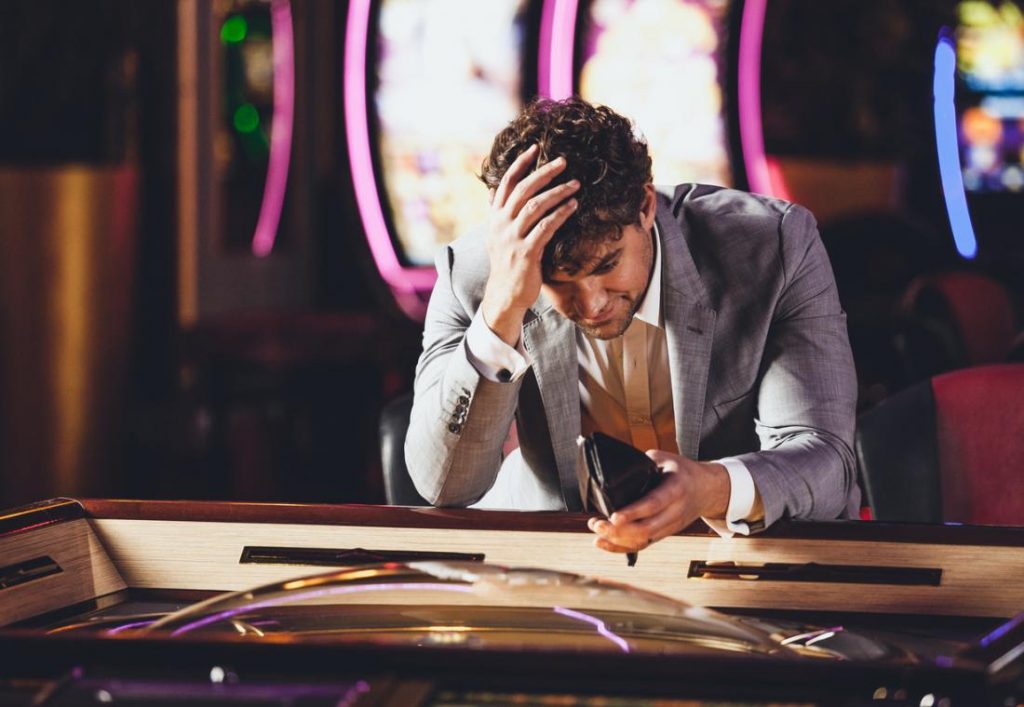 I’ll start with a biography. My mother divorced my gambling father early and returned to my parents with me. However, my grandfather lived with his parents, who spent all his days playing pachinko slot machines. Relations in the family were bad, there was not enough money, they could not even buy me a backpack for elementary school and a uniform for middle school. My grandfather often took me to pachinko when I was in kindergarten, and the thrill of the game was familiar to me from an early age. Relatives brought up by my grandfather also loved to play, and when everyone gathered for the New Year or other holidays, gambling began – cards and mahjong. Most likely, the relatives considered grandfather a fool and thought that each of them would be able to stop in time and never become a gambler. I was sure of it too.

There were people around me who loved gambling, so without even noticing it, I began to consider gambling as a common occurrence and lost my caution. Not only did I grow up in such an environment, but I also met a gambling-addicted husband, and the common hobby brought me to a gambling addiction. Far from all patients, the passion for the game has family roots – some become gamers under the influence of friends. Gambling addiction can be likened to allergies – some people have a specific reaction to such an allergen as gambling. I want to say that gambling is the same common disease as all the others. Neither the gamblers themselves nor the society as a whole regard gambling as a disease, however, without the dissemination of correct knowledge about gambling, prevention and control of this disease is impossible.

Excessive care is not the best medicine

To get rid of gambling addiction, work with the family is of great importance. Why is the disease passed from generation to generation? Why does a gamer worsen if someone else in the family gets sick with gambling? A gambling addict must heal himself, take responsibility into his own hands, so family members should not release him from responsibility for his actions, but give the patient the opportunity to fully realize the harsh reality and start the fight – this is the most important thing. However, few Japanese people know about it. If the family solves the debt problems for the gambler, he loses the motivation to give up gambling. As a result, the family has to constantly face financial difficulties, and they lose time, not knowing what to do next.

As a result of a stubborn ten-year struggle, my husband and I were able to escape from the hell of gambling addiction. We ran out of money, everything we earned went to pay off debts, and in the end we turned to a specialized clinic, which referred us to a self-help group, whose members sought to get rid of gambling.

Recently, studies have appeared that indicate that gambling addiction is caused not only by the influence of the environment as an external factor, but also by genes. In 2014, a group of researchers at the Berkeley School of the University of California published a report supporting the hypothesis that activities such as gambling and betting on sweepstakes are largely due to the influence of genes. It turned out that the action of dopamine in the brain has a genetic nature. It is hoped that research on the link between gambling addiction and genes will continue and will help develop methods for the prevention and treatment of this disease. 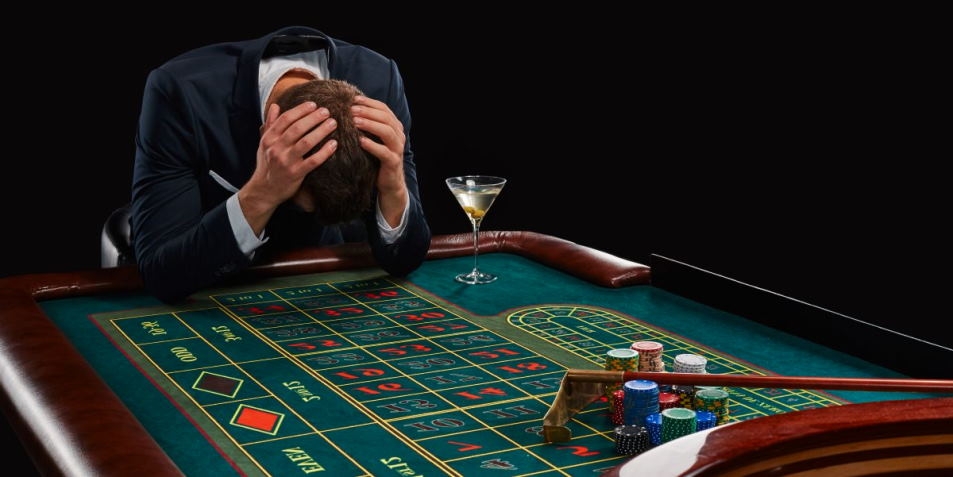 A disease that no one cures

I identify three main reasons for the high incidence of gambling addiction in Japan. Firstly, as mentioned above, this is the popularity of establishments with slot machines – pachinko and slots. Currently, their number throughout the country reaches ten thousand, and they are the source of gambling addiction for 80% of Japanese gamers. The uniqueness of Japan lies in the fact that pachinko are as common as convenience stores (combini), but this does not surprise anyone.

The second reason is the transfer of the problem of gambling addiction to the zone of personal responsibility of the gambling addict and the “culture of shame” widespread in Japan. The key principles of Japanese upbringing are “take care of yourself” and “don’t trouble people.”

We avoid sharing our problems and family problems with people, we are ashamed of the inability to control everything, and we strive to hide everything that can make us feel shame. Even if a family that has a gambler dares to seek advice from the administrative authorities or consult with friends, they will face accusations of a lack of parental or conjugal love, calls to talk frankly with the gambler and advice to give up pampering care. Such a reaction of the interlocutor only strengthens the wall between the family and others.

The third reason is Japan’s lagging behind in deploying measures to combat gambling. Despite the fact that Japan can be called a gambling empire, there are no measures to combat gambling addiction, and the idea that part of the associated costs can be passed on to the beneficiaries of the gambling business does not occur to anyone. Countries such as Singapore and the United States have implemented at least the following measures:

In Japan, age verification is optional. The results of a survey conducted by the Chiba Prefectural Government among five thousand high school students in 2016 showed that 106 of them had already experienced gambling in practice.

Ironically, the existing problem of gambling began to manifest itself against the backdrop of a trend to lift the ban on a new type of gambling – casinos. It is expected that the Integrated Entertainment Establishment Bill required for the opening of casinos, along with the Basic Law on Gambling Measures, will be presented at the regular session of Parliament in January 2018. As former gamblers and families of gamblers, we look forward to developing effective and reliable interventions to address the problem of gambling addiction.