Fortunately, so is CCTV technology. Below are five solutions that can help your business, no matter how big.

Setting up multiple surveillance cameras in your corporate office and connecting them to the Internet using a wireless Wi-Fi connection is not the best solution for effective video surveillance. For starters, you can’t expect a security officer to sit in front of a monitor all day, looking for suspicious behavior every second. In addition, no matter how small the surveillance camera is, it will not be completely invisible.

Instead, staying one step ahead of criminals – sometimes by detecting them at the scene of an already committed crime, and sometimes by predicting an incident in advance by noticing their suspicious behavior – five latest innovations in video surveillance can help you. 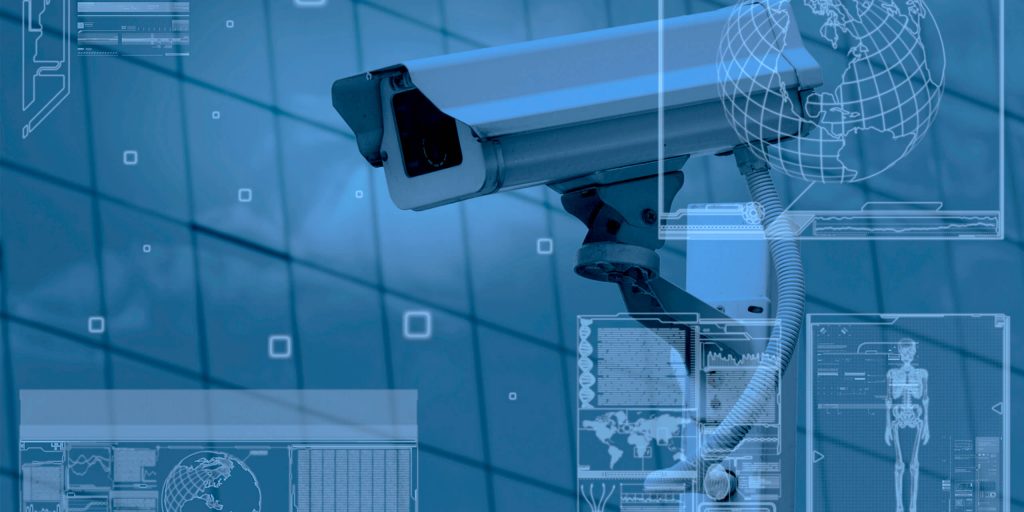 SpotterRF: All-Weather RF Video Surveillance
This high-end security system is used in some military installations. It offers RF detection for effective detection of intruders. SpotterRF stations operate in heavy fog, rain and other difficult weather conditions and can detect unauthorized intrusion even at night without any lighting. This camcorder kit is pre-assembled, tested and ready to use.

Currently in beta testing, this new surveillance dome camera has a distinct advantage. For large companies that want to get more detailed information from their security systems, the image of such a video surveillance camera will show four times more pixels than Full HD 1080p HD video. With such clarity, the security service will be able to more effectively detect threats. For example, using DVTel 4K, they can compare the face of a particular criminal with photographs from an existing database. 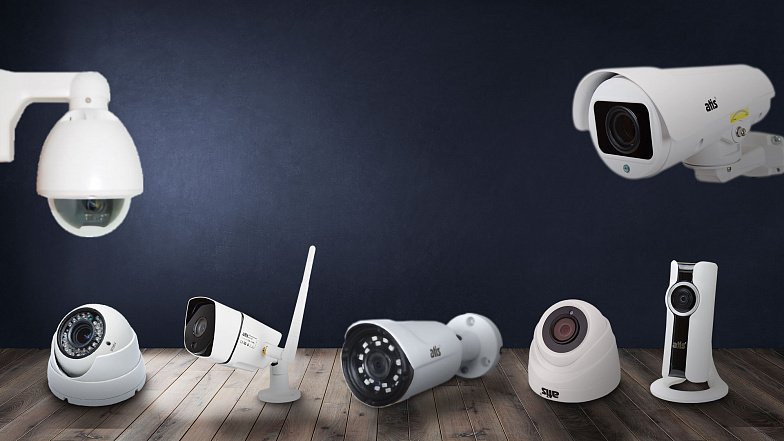 360-IQ: view multiple video surveillance channels on your smartphone at the same time
Traditional corporate security systems include cameras installed around an object, connected to a server or control panel. The 360-IQ system makes it possible to carry out remote surveillance by transmitting video broadcasts of the desired surveillance channels to a smartphone. Mainly used by retailers, the mobile software can display video from multiple cameras at the same time on a single mobile phone screen. With it, you can check the situation by panning and tilting the camera lens with gestures, thereby obtaining a 360-degree view of the entire room.

Video surveillance as a cloud service
And the last direction in the video surveillance trend does not concern the cameras themselves or mobile devices – although they are not excluded from attention. Scott Graper, president of the Secure Strategy Group, a security consulting firm, says one of the most important innovations is the use of cloud services. They make it easier to manage a video surveillance system and store video footage, and make the whole process more secure, he says.