Japan is famous for many things – sushi, tea ceremonies, calligraphy, floristry, ninjas, samurai, anime, punctuality, martial arts and so on. Gambling, however, is not on this list. Or maybe they should be?

Although most types of gambling are illegal in the country, the Japanese are very fond of some games of chance. Today we will talk about the interesting features of the gambling industry in Japan.

Gambling in Japan has a rich history

The first mention of gambling in Japan dates back to the eighth century, when people played the board game “ban-sugoroku”, which can be translated as “double six”. It was very popular and so addictive that it greatly annoyed Emperor Tenmu – because of this, the heir to the throne, Empress Jito, banned the game.

In the following centuries, Japan continued to struggle with various types of gambling. Against the background of prohibitions in the country, professional gamblers called “bakuto” ​​have appeared, due to which the number of gambling-related crimes has increased.

Thus, given the connection of gambling with the mafia, it is not surprising that most of them are currently illegal. 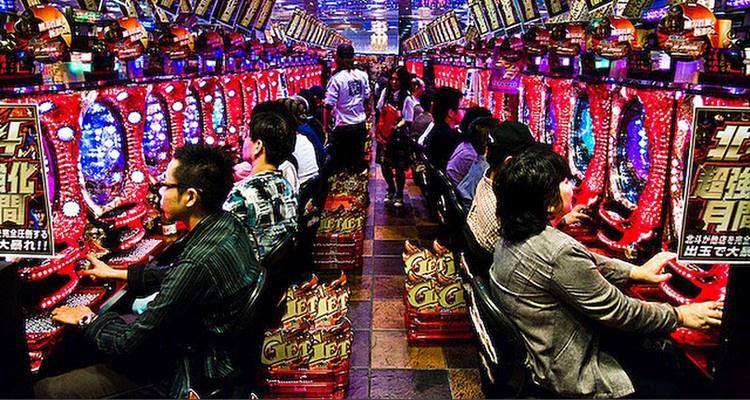 Horse racing is allowed and very popular
Another legal and popular type of gambling is betting on horse racing. The Japanese love to bet on sweepstakes: more than 20,000 races are held in the country every year. Bets are also allowed on other racing sports, such as cycling, motorcycling and powerboat racing. 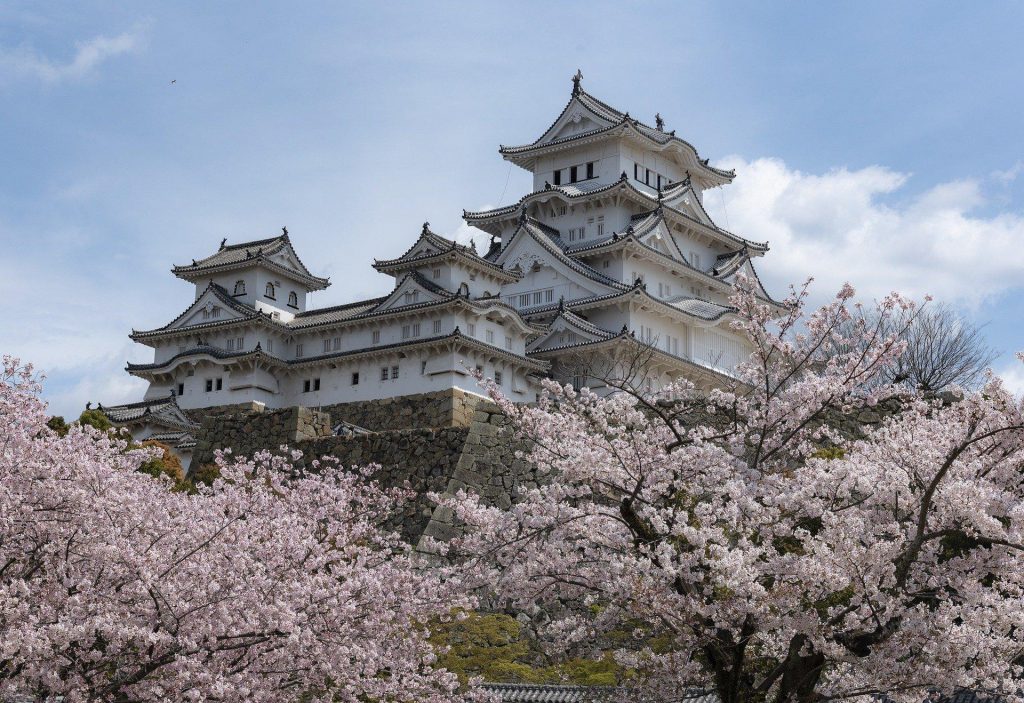 The only type of gambling that is even remotely related to casino games is pachinko slot machines. If you ask any Japanese what is the most popular gambling game in their country, pachinko is the most likely answer.

Pachinko parlors are located throughout the state, and millions of players visit them daily.

Pachinko can be described as a mixture of pinball and slots. The game has long been an integral part of Japanese culture and is therefore completely legal.

At the same time, players cannot directly win money in these machines. They receive various prizes, which they then sell in stores that buy them – they are usually located next to the gaming halls.

Although gambling is currently officially illegal, things may change in the future. The authorities are working on a project to build three resort areas in Japan. They will resemble resorts in Las Vegas and Macau, that is, they will offer visitors hotels, casinos, restaurants, etc.

The project, however, is still far from being launched. According to the most optimistic forecasts, the first such resort will open its doors in 2025, but most likely this will happen even later.

Several companies are active, trying to convince the government to issue a license to build a resort area just for them. In addition, several cities and prefectures are also fighting to have these zones open in them. In some, by the way, this causes widespread public discontent.

Japan is taking small but important steps towards the legalization of land-based casinos, and we can expect news on this topic soon. In the meantime, residents of the country can play those types of gambling that are already within the law: these are lotteries, bets on the so-called “public sports” (horses, bicycle races, motorcycle races and boat races) and pachinko.