What is the highlight of Japanese lotteries?

Most people have heard about the unique ancient culture of the Land of the Rising Sun and its national cuisine, but few are familiar with its unusually generous jackpots, which are among the largest in Asia.

Lotteries in Japan appeared in the Middle Ages and were originally held to raise funds for the restoration and support of temples and other shrines. The prizes of the first lotteries were amulets for happiness and good luck. 5 centuries later, lottery fans in the country continue to buy lottery tickets, but they are already playing for much more serious prizes! 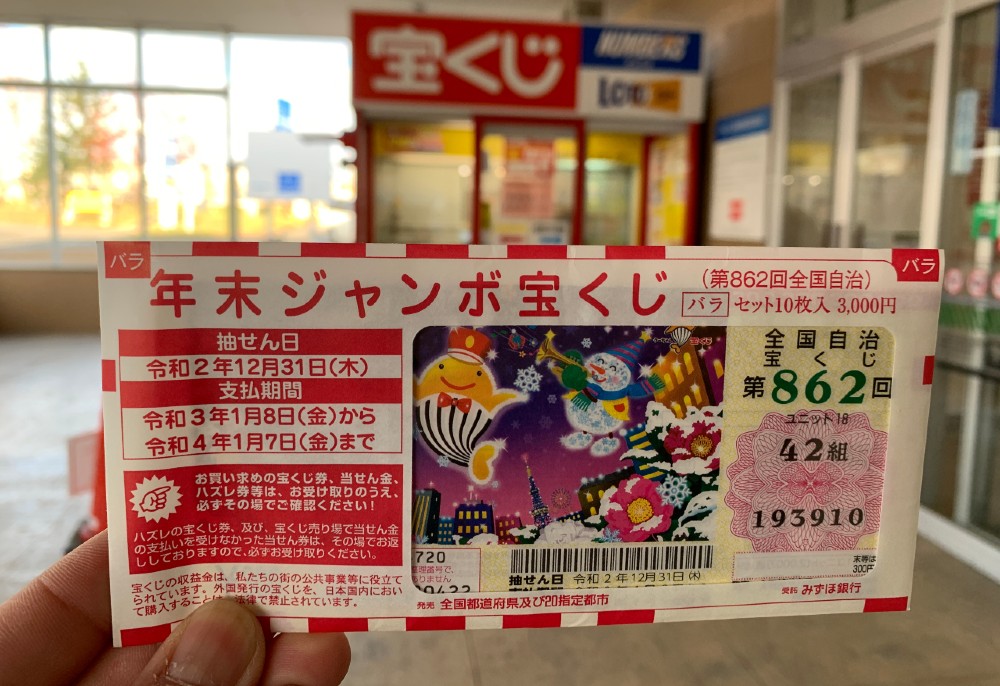 Which Japanese lotteries have the highest odds of winning?

If you want to win a prize, choosing a lottery based on odds is not a bad idea. The probability of winning the lottery depends on two factors: the number of numbers you need to guess and the range of guessing. The lower these figures, the higher your chances! That is why the Japan Mini Lotto offers the highest odds of winning the jackpot: 1 in 169,911. The lottery has a small guessing range, and you only need to guess 5 numbers to win its first prize.

Second place goes to Lotto 6 – the odds of winning this game are 1 to 6.096.454. This difference is due to the fact that the range of guessing in it is wider, 1-43, and to win you need to guess 6 numbers. Note that, usually, the more difficult it is to win the lottery, the higher its prize. So if you’re interested in really big jackpots, you might want to look into Lotto 7. The odds of winning it are lower than the two lotteries mentioned above (1 in 10.295.472), but its jackpots are much larger than Mini Lotto and Lotto 6 start at ¥600 million (approximately €4.9 million).

Taxes on Lottery Winnings in Japan
Good news for Japanese Lotto fans! Lottery prizes are not taxed in the country. Winners will only have to share their winnings with the government if they decide to give a relative or acquaintance an amount in excess of ¥1.1 million within one year. In that case, they will have to pay tax on the gift. Note also that while you won’t have to pay taxes in Japan if you win the Japanese Lotto, you should check the tax laws of the country in which you live for taxation of lottery winnings. Which Japanese lotteries can you play on theLotter?

theLotter offers tickets for 3 lotteries in the country: Lotto 6, Lotto 7 and Mini Lotto. Read on to find out how to win each of these lotteries.

Lotto 6 Japan
Lotto 6 has been running since October 2000. It is the first weekly lottery to offer jackpots comparable to the 4x a year Jumbo draws. Thanks to large prizes and a prize distribution scheme in the event of a long series of rollovers, the lottery quickly gained popularity, and remains one of the most popular games in the country two decades later.

To play Lotto 6, you simply need to select 6 numbers from the range 1-43. During the draw, one bonus number is also drawn, which is selected from the same drum as the rest. It helps to determine the winner of the second category (5+1).

Lotto 7, one of Japan’s newest lotteries, is giving away the largest prizes among the country’s weekly lotteries. Founded in 2013, the lottery has jackpots of up to ¥1 billion (approximately €8.1 million).

How Lotto 7 works
Play Lotto 7 by selecting 7 numbers from 1 to 37. You can do this manually, or let the computer choose random numbers for you. During the draws, 2 bonus numbers are also drawn (from the same range as the main ones). They are used to determine the winners of the 2nd, 6th, and 7th prize categories. 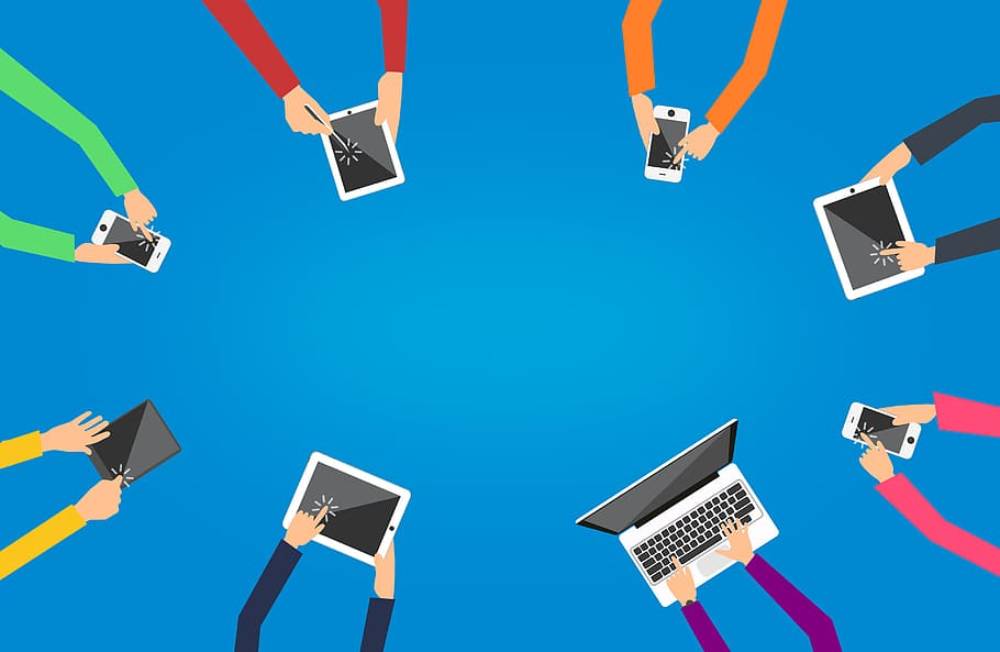 The small but daring Japan Mini Lotto was launched back in the 20th century (April 1999 to be exact) and offers excellent winning odds and impressive prizes. Thanks to an unusually narrow range of guesses, and the small number of matches required, the odds of winning the lottery are so good that most draws are won by multiple tickets at once. By the way, if you like this type of lottery, you might also like Poland Mini Lotto.

How Japan Mini Lotto Works
To play Mini Lotto, you need to select only 5 numbers from the range 1-31. As in Lotto 6, the draw also determines the bonus number used to determine the winners of the second prize (4+1).

The lottery has a fixed jackpot of ¥10 million (approximately €810,000) plus 3 additional prizes. Since, unlike Lotto 6 and Lotto 7, Mini Lotto prizes do not roll over from draw to draw, the undrawn money is distributed among the winners of other prize categories. Because of this, and the fact that final prizes are dependent on ticket sales, actual lottery prizes may be higher than advertised.