FEATURES OF THE LEGISLATION

Casinos and other modern forms of gambling are banned in Japan. The only games of chance that are allowed are online betting sites for horse racing and bike racing. But online bookmakers also have serious limitations. Special laws allow the operation of lotteries and sweepstakes, as well as betting on public sports.

In 2018, the Japanese government made changes to the governing laws. The casino was legalized, but limited: a gambling establishment can only be built on the territory of the Integrated Resort (IR) – these are resort complexes that include a casino, a hotel, restaurants, shops and entertainment. The law aroused the interest of the global gaming community. World-class operators lined up to offer their services to Japanese casinos. The hype appeared for a reason: according to Fitch Ratings, IR will bring from 4.5 to 8 billion euros in profit per year.

In 2021, the demand for investment in Japan has decreased. In addition to the strict requirements of the government, operators were alerted by the emergency situation with the pandemic in the country. Today, the main contender for the construction of several IRs is the international operator MGM.

There will be many unique restrictions for visitors to Japanese casinos. For example, the government plans to introduce a limit on the number of visits per month, as well as an entrance fee to the casino. This is because Japan takes gambling addiction seriously and is taking steps to prevent it.

One of the games deeply rooted in Japanese culture is the famous gambling game called Cho-Han Bakuchi, or simply Cho-Han. This is the most popular form of gambling in old Japan, invented by itinerant bakuto players. The game was then taken over by the Yakuza mafia network.

This game uses two standard six-sided dice. The dealer shakes the dice in the bamboo cup and the players place a bet on the sum of the numbers of both dice. The sum can be even (Cho) or odd (Han). The dealer usually sits on the floor in seiza style with his shirt off. The absence of outerwear protects him from accusations of fraud, and also exposes his tattoos. The Japanese pay great attention to the meaning of stuffed tattoos. In the modern world, a woman can be a dealer, but she must bare her arms up to her elbows from under a kimono.

PACHINKO – THE JAPANESE KING OF GAMBLING

Pachinko is the most popular gambling game in Japan, which has replaced the banned slot machines for players. Every day, thousands of people line up in halls across the country to play this game. There are almost 13,000 licensed pachinko parlors in Japan. In 2018, about $200 billion was wagered on pachinko games. This figure continues to grow every year.

The game is named after the sound the Pachinko machine makes when playing. The sound is reminiscent of the sound of a pinball machine. The machine itself is a mechanical device that combines an arcade and a modern slot.

The main reason for the popularity of pachinko is that the law does not classify the game as a form of gambling. Although this is not entirely true. The Japanese have found a loophole in local gambling laws. The fact is that the ban applies to gambling for real money. And for winning Pachinko, players receive balls that cannot be exchanged for money or taken out of the gambling hall. On the other hand, they can legally be exchanged in the salon for special prize tokens. These tokens are then sold for cash outside the hall – usually at a kiosk next door. Along with Pachinko, betting on sports such as horse racing (Keiba in Japanese) is very popular in Japan. Pachinko is technically not a game of chance. This makes keiba the most popular form of gambling in Japan.

The history of horse racing in Japan began with the noble breed of horses Sunday Silence. These racing champions were imported to Japan for breeding. Today, descendants of horses compete in races around the world. Many Japanese-bred horses remain in the country to compete on the famous racing tracks. The Champion Cup in Japan is a major horse racing event. It is usually held at the end of December every year. Significant sums of money are raffled off each year at the Champion’s Cup.

Most Keiba competitions are regulated by the JRA (Japan Racing Association). The JRA operates 10 racetracks throughout the country. Horse races are held on one of them every weekend. Local governments may also run other races that are not covered by the JRA.

Previously, sumo bets were very popular in the country. But in 2011, Japan was rocked by a scandal when sumo wrestlers bet on baseball. The government investigated and found two critical violations of the rules: the illegality of baseball betting and match-fixing sumo wrestlers. The incident played its part and slowed down the legalization of gambling.

You must be over 20 years of age to participate in betting. Other notable sporting events in Japan are Kyotei (boat racing), Auto racing and Keirin (bike racing).

Another popular form of gambling in Japan is the lottery (Takarakuji). It is very easy to participate in the lottery, which is why this game of chance is in demand among the Japanese. The simplest version of Takarakuji is scratch cards. You can easily buy lottery cards throughout the country. 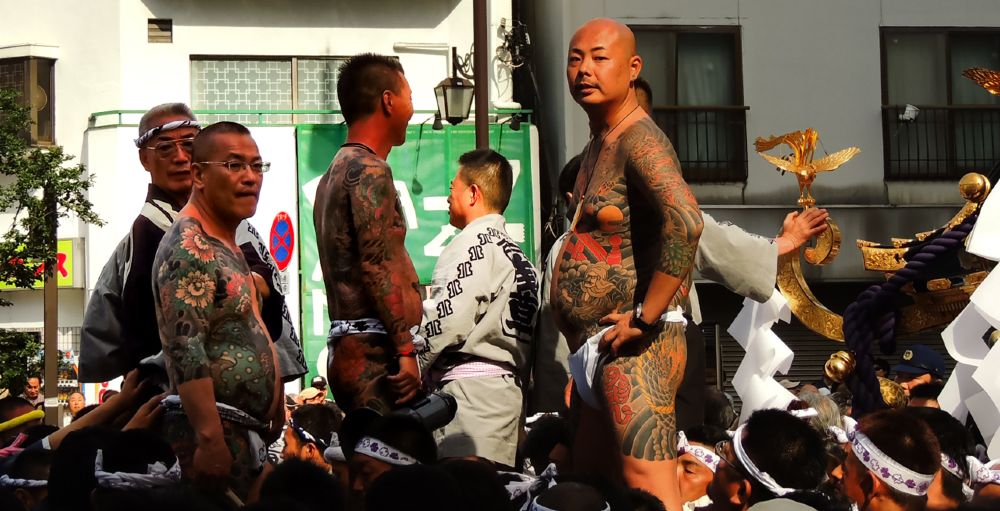 Most lottery tickets cost between 100 and 500 yen. The top prize for the winning ticket can be 100 million yen or more. Unlike the lottery in other parts of the world, only 50% of lottery proceeds are returned to players. Half of the winnings are taken by the government in the form of taxes.

There are three types of Takarakuji:

According to the government, there is no age limit for participating in the lottery. However, some kiosks have an age limit of 17.