That is, if something is possible from ready-made components, standard …

Collecting on the go is mass customization in its purest form. But when production is directly close to the consumer, that is, a store is already a factory …

Yes, there is another model, which is still … In fashion, that model is more likely to work. Still, the factories are centralized, not like now in China or anywhere else, huge factories, because they have a model – to produce in the millions. And these are factories, of course, controlled, already closer to the design departments. Therefore, those factories that can flexibly produce a product, even a complex one (accordingly, the cost rises slightly), but, nevertheless, these are still factory conditions, yes. This is customization at the industry level. Otherwise, this is customization at the store level. That is, an example…

That is, you are talking about the one that is at the level of industry?

Both. We say both.

I’m just explaining that there are two approaches. For example, companies such as Nike, Adidas bring white sneakers to the store. White in all sizes. And there they already decide what colors, translations, digital prints and anything else to wear on them. It’s also a great customization. But it’s on the last mile, on the last mile.

And we… you can also support them in this place…

Certainly yes. Because technology, if there is 3D, if there is a client, if there is communication, then we move on to virtual reality. Everything else helps to convince the client to help him choose a specific product specification. But, nevertheless, the point, such a McDonald approach or Nike, that if … In any case, the warehouse is full of white sneakers, which then need to be dyed in the store, this is a wonderful optimization. But still at the level of such a simple product. Here’s McDonald’s. Again, sneakers are fine. If we are still talking about a product that… especially high fashion.

Yes, and even more so if we are talking about such a small, but important, very important nuance for fashion production – this is sizing. Here, too, there are wonderful technologies that allow a person to find the standard size that is closest to him. We say: or you can not look, you can actually already make this size.

Interestingly, there is a company in Russia, probably not a startup anymore. It has existed for a long time. Custom shirt. And they take measurements, but I must say that even they, although they require very detailed measurements, there are many measurements …

Even so, they still offer to make a test shirt to see if you hit or didn’t hit.

Is this a similar situation?

This is a similar situation, but the question is still: shirts are, as it were, also not yet an industry. This company, some kind of product company, which itself implements such an approach. She may or may not use technology. And how to say… It’s more of an atelier, yes.

You can also be a tool for her. 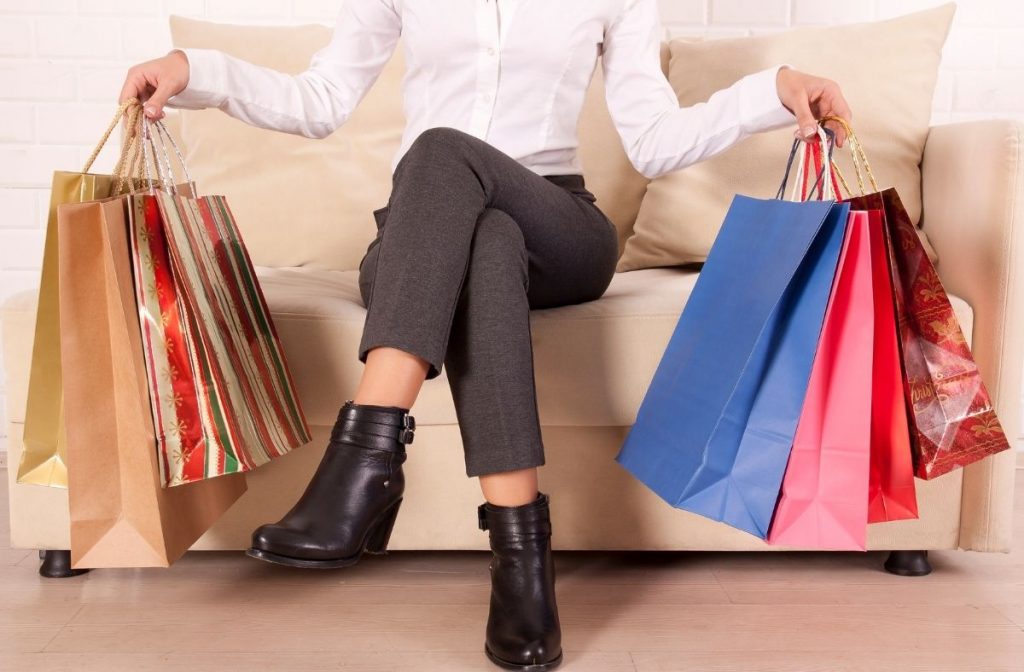 Undoubtedly. That is a tool of technology.

It is a tool – to look at yourself in this shirt, do I understand correctly what you are selling? Do you sell the opportunity for a person to estimate a 3D model live?

Including. Including, but this is again a piece. It’s still not a transformation. It’s like a technology that we have, but not only we have. And it is not directly related to transformation. In any case, the shirt that is already there is simply digitized, it can be shown on the person who was scanned. And there will be display technology there. Or called a virtual fitting. However, she is, as it were, part of the mosaic and transformation. But the meaning of transformation… But imagine a brand that has factories in France, Italy, the UK, which has millions of sales, thousands of its stores. This is not a studio.