The gambling situation in Japan has always been rather precarious. The country is considered conservative. Compared to the West, the perception of some traditions or ways of entertainment is very different.

They draw a fine line between so-called “skill” games, which are legal in the country, and “luck-based games,” which are currently outlawed.

There is no casino in the country in the Western sense of the word. However, there are currently almost 20,000 gambling halls in Japan that offer “entertainment with prizes” to their visitors.

Japan is currently in the middle of an intense debate over whether land-based and online casinos should be made legal and allowed in some parts of the country and on the internet. For several months, a bill has been actively discussed to promote the introduction of these integrated resort areas. Some of the laws related to gambling in Japan date back to the early 20th century, do not correspond to modern life, and look outdated. 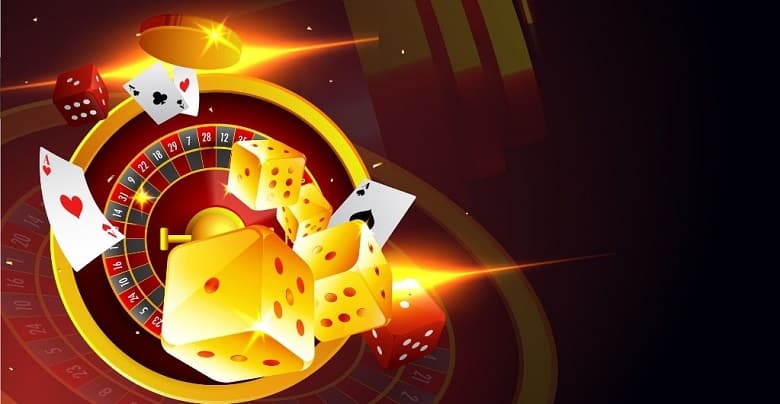 Fitch Ratings Incorporated, the global credit rating firm, has announced that firms hoping to win the right to operate one of three integrated casino resorts planned for Japan may face challenges in securing enough outside development funds due to conditions that require apply for licenses every ten years.

According to a GGRAsia report, the financial services organization conducted a study to describe the planned state as “the biggest hurdle to secure bank financing.”

While most gambling is currently banned in Japan, Prime Minister Shinzo Abe’s coalition government passed a law last July that would offer a trio of casino licenses to a nation of 126 million people. To be selected to host one of the facilities known locally as integrated casino resorts, the community is required to partner with an experienced operator before submitting their final plans to the central government in Tokyo. Stakeholders were confident that there would be workarounds to these issues, but these issues remain the biggest hurdle at present. In addition to the high tax rate on gambling, operators will have to deal with high development costs and bureaucratic red tape.

Online casino gambling in Japan and other countries are two completely different experiences. Gambling in Japan is generally not a good idea. Japan is a country that is still very developed and has more traditional beliefs and therefore does not agree with gambling in one form or another. Online casinos are actually illegal in Japan. The Japanese regularly try to circumvent the gambling ban that has been placed on the country’s citizens, and there are places known to offer “prizes” after games.

There are no physical real casinos in Japan, this is the first main difference between gambling in Japan and other countries. Gambling in America, especially in some places like Las Vegas and Nevada, is arguably a way of life as well as a huge amount of both local and tourist income for the state.

Online casinos in America are often casinos that also physically exist somewhere in the country.

In Japan, everything is completely different, since there are no casinos in the country as such. Online casinos in other countries distribute a lot of advertisements to try to attract new customers, but in Japan this is prohibited, gambling cannot be advertised in any way.

In many countries, gambling on the Internet makes up a large part of the income for the company, online casinos pay taxes, and quite often players pay taxes on their winnings. Therefore, the industry is rightfully considered part of the industry and work of American society. Online casinos are not as common in Japan as they don’t receive the same amount of advertising funding, if any, and in general there are very few online casinos as this type of activity is illegal.

In Japan, there are several games that are legal, including the lottery. Other types of bets are also allowed, such as those that can be placed on horse racing and motorsports. However, these are not the most common types of bets that are placed at online casinos and are therefore unrelated. However, any legal gambling that takes place in Japan is mostly centered around sports that are completely different from other countries. As a rule, most gambling is associated with more typical gambling online casino games such as poker and other card games, slot machines, etc. and often quite large amounts of money are spent on these types of games.