Japan is one of the most exotic countries in the East. Her special path could not but affect the role of gambling in general and online poker in particular in the local society. What the Japanese like to play, how the authorities regulate the craving for gambling of ordinary citizens and how the gaming industry works in the country, you will learn from this article.

In Japan, a ban on the organization of gambling has been in place for a very long time, it also applies to the Internet. Therefore, there can be no legal poker rooms in the country.

Japan does not have a deliberate policy against working with its citizens offshore poker rooms. 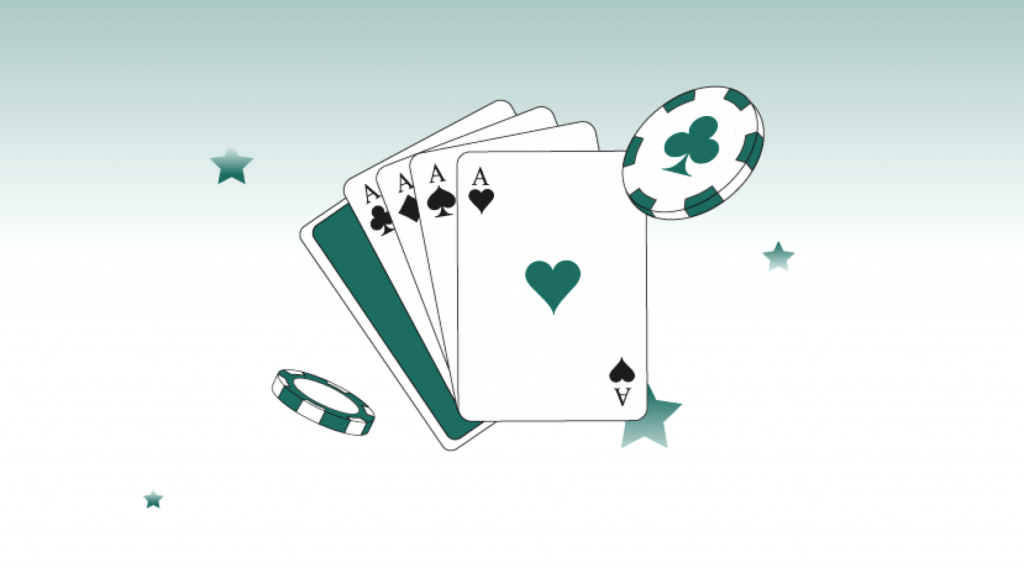 So, if a local player has the opportunity to register on some site, he can easily use it. The main problem, as in many countries, will be the withdrawal of winnings and its legalization.

Therefore, it is quite logical that the Japanese play the most on the two largest sites – PokerStars and the GGNetwork network (Natural8 skin).

Also, quite a lot of representatives of this country are registered in the Winning network and Asian clubs of some poker applications.

It is clear that due to restrictions, offline poker in Japan also has nowhere to “turn around”. True, only cash games remained completely illegal. Tournament poker has taken the pachinko route.

There are several regular live series in the country, but all the prizes in them are paid either by tickets to events outside of Japan, or, again, in the form of “valuable gifts”.

Formally, in all tournaments, the fees go completely into the “pocket” of the organizers and are considered rake.

The most famous festival is the Japan Open Poker Tour. Each season includes 3-4 stages. The final one is always called the GrandFinal. The schedule of each stage includes about 10 events with buy-ins up to $300. Two more local brands: All Japan Poker Championship (AJPC) and Japan Poker Cup (JPC).

Four times from 2017 to 2021, the country hosted series organized by the WPT.

The most popular in Japan is a game that is unknown anywhere else, which can be attributed to slots, called “pachinko”.

First, the player buys a certain amount (usually hundreds or even thousands) of small metal balls, puts them on top of a special apparatus, and then can use a lever to shoot these balls onto the playing field.

They fall from top to bottom through a labyrinth of pins, channels and shutters. Those of them that fall into the holes randomly scattered in the cavity of the apparatus trigger one of several bonus mechanisms. The essence of each of them is to get a free portion of new balls.

The winnings are also paid in balls, which can then be exchanged next to the gaming room for various clothing prizes, and they can already be “sold” for cash to the organizers of the establishment. Such a complex scheme was invented to circumvent legislative restrictions, which we will discuss below.

Gambling ban
Gambling in Japan is banned by Article 23 of the Penal Code and was introduced more than a hundred years ago, but this ban has significant exceptions in the form of thousands of pachinko halls, as well as state-owned companies that accept bets on some sports and run lotteries.

The organizers of other types of gambling “gone underground” and often they work under the “roof” of the yakuza.

Interestingly, in Japan, gambling is only considered to be one in which participants win or lose real money.

Therefore, the “currency” in pachinko is balls, and in home games, including in various local versions of games with cards (seven rows, karuta and hanafuda), the Japanese use any version of “play chips” or clothing prizes.

The average Japanese is fond of almost the same games as a resident of Europe or America. The most massive of them:

Due to local specifics, there are simply no real casinos in Japan. But the government has been trying for almost 20 years to implement its own version of their legalization for the development of tourism.

Opponents of such a policy rest on the fact that this will cause a mandatory increase in gambling addiction in the country. It is clear that representatives of the existing gaming industry are interested in maintaining the “status quo”.

On July 27, 2018, the Japanese Parliament passed a law on the development of “integrated tourism facilities”, which in fact gave the right to individuals to organize gaming areas in the country.

In order to calm the fighters for the “health of the nation”, the law prescribed a large number of restrictions for the Japanese who want to get into these zones (admission fee, limited number of visits per month, etc.), and also limited their number to four per day. the whole country and ordered to place them at a distance from large settlements.

But in the time that has passed since the adoption of the law, only the rules explaining it have seen the light. Their development and adoption was completed only in mid-2021. So far, the estimated date for the launch of the first casinos in Japan is 2024. 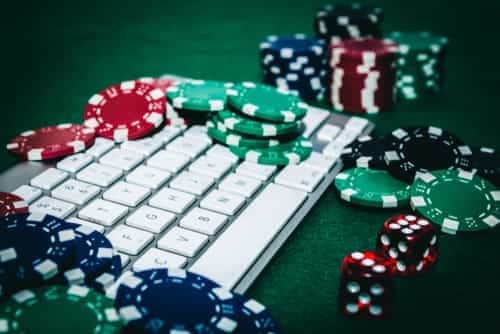 The best poker players from Japan

The Japanese can hardly be called particularly famous players in the community. Even the names of any of the six representatives of this country that were able to win World Series bracelets are unlikely to be named by a person who works in the field of poker news.

According to The HendonMob rating, only nine representatives of this country were able to win more than $1 million in live tournaments. This indicator is Tsugunari Toma, the ambassador of the Natural8 room. On his account of drifts for $2,287,421. He got half of them in 2019 in two high rollers of the EPT series.

Slightly behind him is former professional backgammon player Naoi Kihara ($1,962,679). It was he who became the first Japanese to win the WSOP tournament in 2012. And the biggest cash ($639,257) Naoi earned recently on the same series, taking third place in the prestigious $50,000 Poker Players Championship.